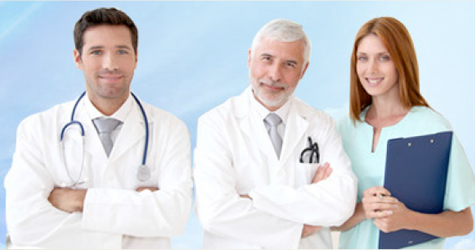 Founded in 1982, DSS Research focuses on health care with special emphasis on a range of research, market information and consulting services for health care providers and health insurance organizations.

Complete 77,000+ consumer interviews within a compressed timeframe while adhering to strict Federal guidelines.

Let us show you what Case Study can do for your business. Schedule a quick, no obligation 15 minute demo to learn more.

In 2010, DSS partnered with MAI to conduct an Outbound Education and Verification (OEV) program on behalf Secure Horizons/United HealthCare. The program involved interviewing more than 77,000 Medicare Advantage (MA) enrollees during a two month time period. Calls had to comply with strict parameters identified by The Centers for Medicare & Medicaid Services (CMS): all calls were interactive (no automated calls) and each call attempt was documented.

Calls were made seven days a week at staggered days and times to improve the contact rates. Three call attempts per contact were made and documented with an account number as required by CMS. All interviews were scripted with no deviation from the script allowed. Calls were recorded and transmitted to DSS for storage.

MAI trained 100 customer service representatives (CSR) on the OEV program. The program was staffed with an average of 80 CSRs daily. Ultimately, a total 77,557 calls were completed with 20,959 staffing hours expended from November through December 2010.

Learn more about how MAI’s integrated solutions can work for you!